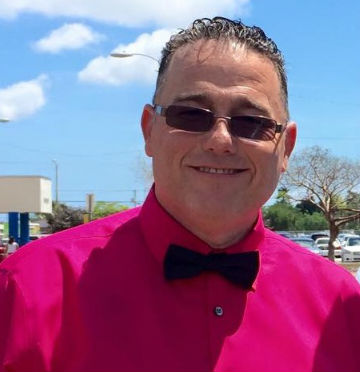 We are a Life Giving, Spirit-Filled Church.  We're not just the church you go to, we're the family you belong to.

Peace Be Unto You:

Welcome to New Life Sanctuary (NLS), I am Pastor Coop, I am the Lead Pastor (Founding Pastor) of NLS.  I have been involved in ministry for 18 years. My wife, Lisa and I have been married for 21 years, and we are proud parents of two wonderful children, Taylor and Cody.

From 1985-1989, I served in the United States Marine Corps. In June 1989, I was a Sergeant in the Marine Corps and was granted a early Honorable Discharge from the Marine Corps, because I was accepted into college at the University of Missouri, where I received a Bachelor of Arts in Political Science, with a Certification of Teaching Secondary Education.

I felt the calling into the ministry in 1998, and became the Youth Pastor at West Kendall Church of God. I attended the Ministry Internship Program (MIP) through the Church of God School of Ministry in 2001 and after completing MIP, I was promoted to the Associate Pastor and served in that posotion for several years. In November of 2007, I obtained the Distinguished Rank of Ordained Bishop with the Church of God.

September 2008, Lisa, Taylor, Cody, and I began a new journey, we planted New Life Sanctuary (NLS). Our first service was held in our home in the Redlands and we had in attendance seventeen people. Today we are a growing church in the community.

October 2015, I earned my Masters Degree in Ministry and Leadership through Rockbridge Seminary.

If you are looking to be loved, accepted, and forgiven, then NLS is the church for you. We are a group of believers that strives to create an atmosphere for everyone, young, old, rich, poor, contemporary, and traditional. We are a church for the people, so come as you are. 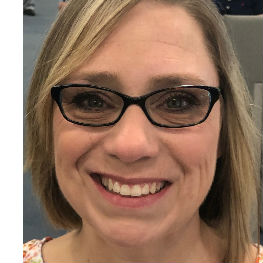 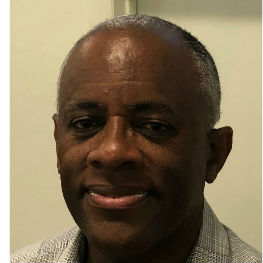 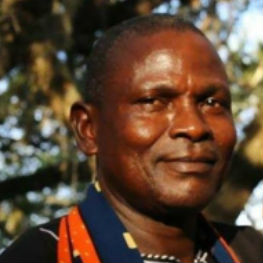 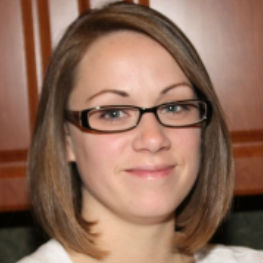 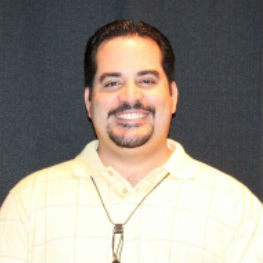 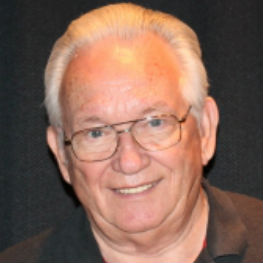 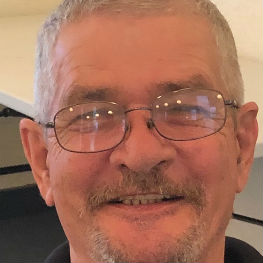 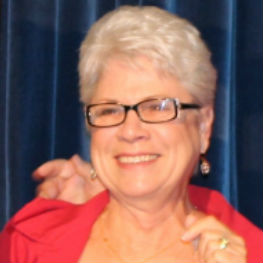 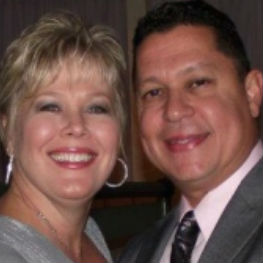